Engagement, is the percentage of your audience that on average engages with your content. It shows whether your audience finds your content interesting enough to interact with it; to go that extra step by “liking”, “commenting” or “sharing” your post.

A good engagement rate is considered more valuable than reach. For brands and marketers especially, engagement is suggested to be a much more accurate predictor of sales. This is completely logical, if an audience won’t put in the slightest effort to “like” a post, how, are they expected to put in the extra effort of purchasing a product that may be featured in a post.

How is Engagement Calculated on ZINE?

What is Considered to be a “Good” Engagement Rate?

With estimates ranging from 0.1% – 20%, it all feels quite arbitrary. Though there are no “normal” or standard engagement rates, it’s possible, based on the engagement rate of others, to roughly estimate whether or not you fall within the “norm”.

Engagement Rate According to Reach

Engagement rate is shown on your ZINE media kit as a percentage, though as it stands, whether your engagement rate is too high, too low or just right, is totally subjective, as you have nothing to compare it to. We’ve grouped just under 5,000 influencers who have signed up with ZINE depending on their reach and calculated their average Instagram engagement rates. 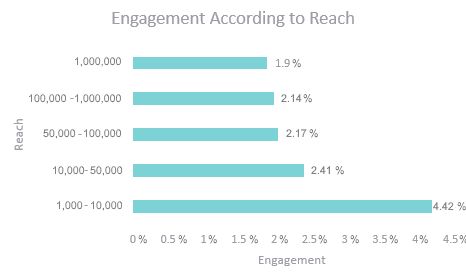 Where do you Fall?

Smaller influencers tend to focus on niche areas, leading to a more specific and focused audience.  A smaller following, allows for a give-and-take kind of interaction, influencers being more in touch with their audiences as a result; influencers responding to comments, answering questions and returning the likes. Influencers with a smaller following and increased engagement rate are perceived as more trustworthy and their following, more active, authentic and loyal.

How to Increase Engagement

It’s true that influencers with a smaller reach have a greater engagement rate, but this doesn’t mean you should start deleting your followers, if your engagement rate fails to be proportionate to your reach.

Engagement Rate Gives Away Only Half the Story.

Notice not only the content itself, but also the time and date they were published. The timing of your posts can make all the difference. Make sure you’re posting your content at times your audience seems to be most engaged. Find out more about how to time your posts here.

Just like you expect your audience to engage with your content, you should spend the time to engage with them. Responding to every single comment  may be a little far fetched and time consuming, but by using Instagram’s new feature, to “like” a comment shows that you acknowledge and appreciate their interaction which is quite satisfying for them. Increasing the chances that they’ll engage with more of your posts. 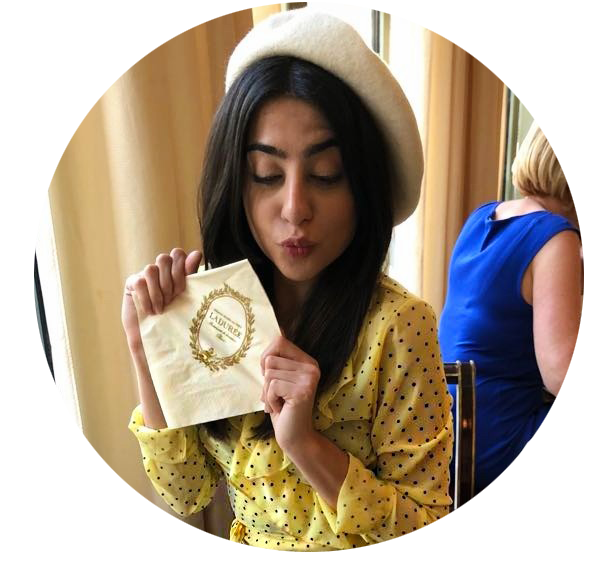