Behind the Feed: Interview with Niki Albon

Niki is one of our favourites at ZINE having worked a number of really cool campaigns creating a range of compelling content for various brands.

You may have seen his face alongside his twin brother, Sammy. They launched their YouTube channel in 2014, have over 180k subscribers and have since launched their own Podcast too.

The creativity doesn’t stop there, Niki’s hosted the CBBC official chart show, the 2016 BBC music awards as well as the BRIT Awards!

The altruism should not go unnoticed, Niki is a keen advocate for causes he cares about and rowed 27 miles as part of a stand up to cancer great canoe challenge alongside his brother.

With accolades like these, there’s no surprise we wanted to interview him!

We spoke about his content creation process as part of our Behind the Feed interview series where we get to know your favourite influencers better and ask the questions you really want to know. 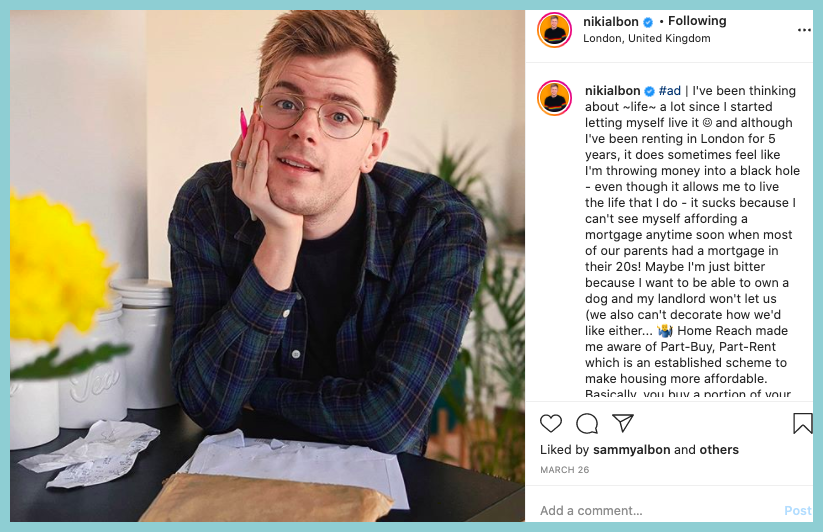 (Whether that’s with a brand or just a photo you’ve taken and what about it is special to you?)

I’ve been an influencer for 8-9 years, and so I’ve had some pretty wild experiences! I’m really fortunate to have worked with some great brands on content – one of my favourites was McDonalds. Sammy (my identical twin) and I were given a backpack that turned into a mobile ‘drive-thru’ at the push of a button.

We surprised the public with free McFlurry ice-creams and it was a lot of fun. The video out-performed others videos in the campaign by mainstream celebrities because we were authentically funny, down-to-earth, and normal.

However, my favourite piece of personal content is my coming out video. For obvious reasons it means a great deal to me.

Is there a dream brand you’d love to collaborate with? Why?

My audience is with me because I feel like I am not a ‘typical’ influencer – I stick to my morals and I’m quite vocal about my views. I’ve been very lucky to collaborate with the biggest and the best – Coca-cola, Microsoft, 20th Century Fox, Disney, Twitter etc. but I think I am most excited about working with start-ups of brands that are trying something different. Brands that aren’t afraid to rock the boat and break the mould.

Three influencers that inspire you/ you love and why?

My best friend and housemate @lindablacker is a brill photographer (she does all of my photoshoots) and she’s always doing something different. Instagram ‘photography’ is very stale and same-y, and so following Linda is refreshing. Plus the aforementioned perk of living with a photographer. 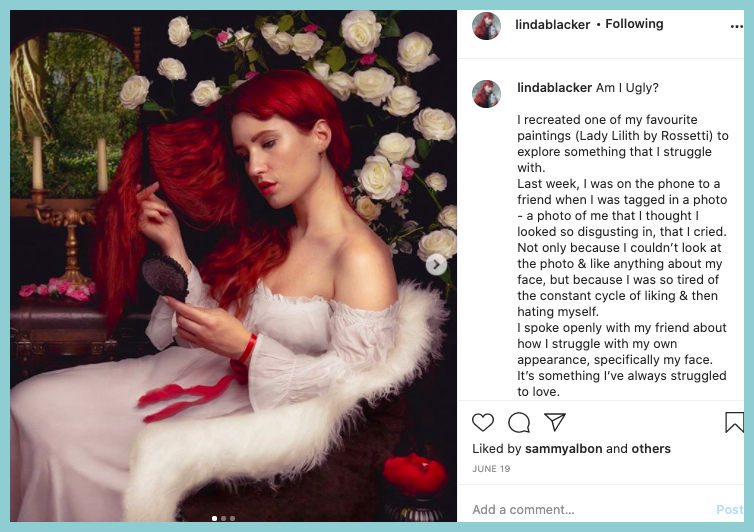 I actually followed Joel (@gallucks) for years but we’ve met on different jobs for BRIT awards, BooHooMan and others and so we’re friends now. His feed is so fresh and although I’m not hugely fashionable myself, he’s definitely influenced me into buying a few pieces! 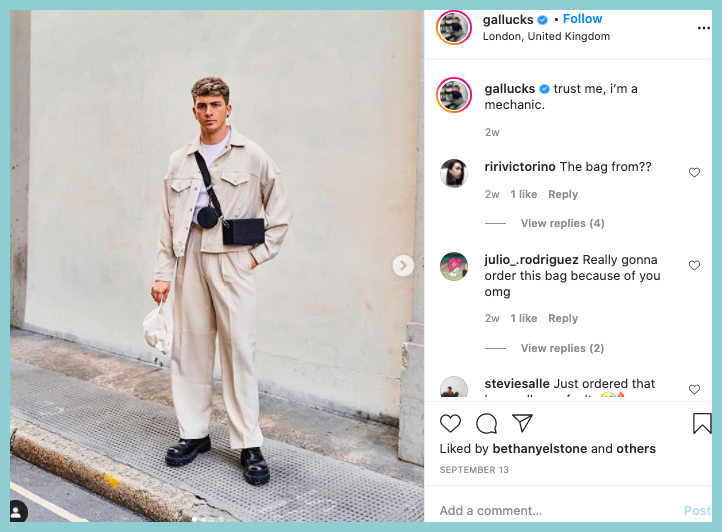 Grace (@gracemandeville) is one of my closest influencer friends, we’ve known each other for 8 years and I recently went to her wedding (it was emotional.) I think she’s amazing, one half of the MandevilleSisters with her sister @AmeliaMandev, she is vocal about diversity in media, representation and she makes amazing instagram stickers. 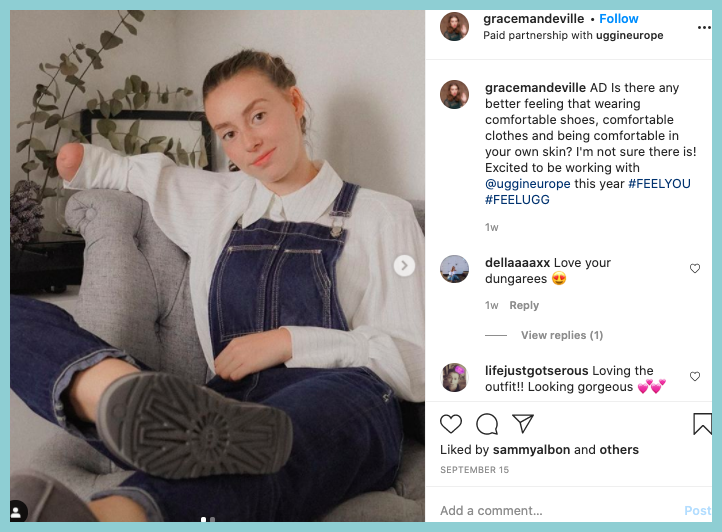 Weirdest request you’ve had from a brand?

Nestlé wanted to turn me into a chocolate bust. That never happened, unfortunately.

You’re in an alternate universe, what would you be doing job wise?

I have a degree in History so I’d like to imagine I’d be working as an archivist in someone’s private historical collection or at the Natural History Museum (my favourite building in London.) But in reality I’d probably be involved in social media because it’s such an exciting space.