The Brand’s Guide To Influencer Marketing During Fashion Week

The fashion industry is rapidly transforming to feed a society that revels instant gratification- and we have social media to thank. Since 2016, more brands are evolving towards the “See Now- Buy Now” business model, with runway styles being available for purchase as soon as they walk the runway.

But, how effective can this model be? As closing the gap between the visibility of the fashion show and the moment of purchase, goes against “effective frequency” meaning that it doesn’t leave any time for potential consumers to be exposed to the new styles enough, before making the decision to buy. People buy, when they are exposed to something a number of times, and there must be a certain concentration of media to cross that threshold.

So this means that even though fashion enthusiasts, will be able to attain the new lines instantly with minimal exposure, they won’t have a motive to do so…. right?

Thanks to the rise of social media influencers, fashion houses can get enough exposure in a short period of time, enough to trigger their followers to purchase.

Fashion, beauty and lifestyle influencers who connect with mass consumers, preemptively parade the newest pieces. Not only comfortably carrying off the real wearable mass produced fashion items themselves but are also active enthusiasts of fashion brands, live streaming, sharing and posting everything that goes into a fashion show.

With that in mind, here is your guide to doing influencer marketing during fashion week, which will leave your target market no choice other than to See Now and Buy Immediately! 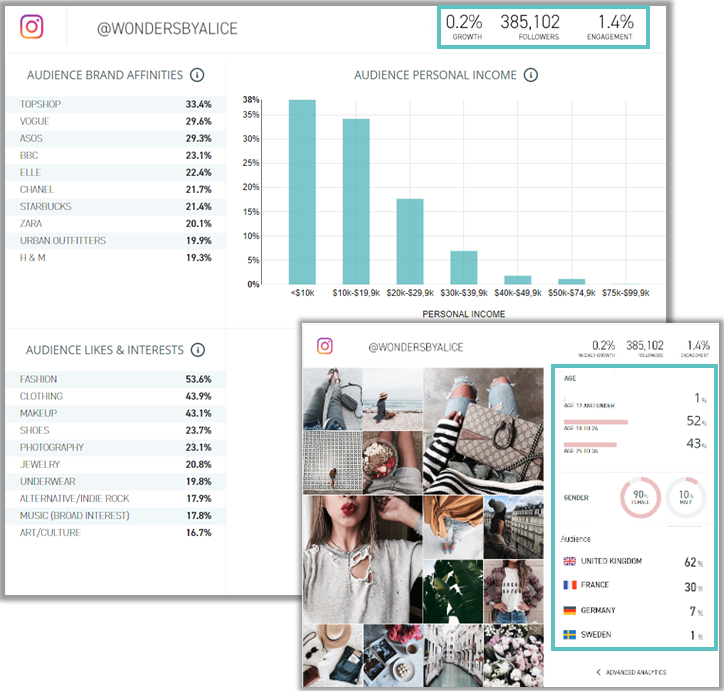 You want your target market to be exposed to your brand enough in order to create the illusion of popularity, so self proclaimed fashionistas won’t want to miss out on what would appear to them to be universal trends. 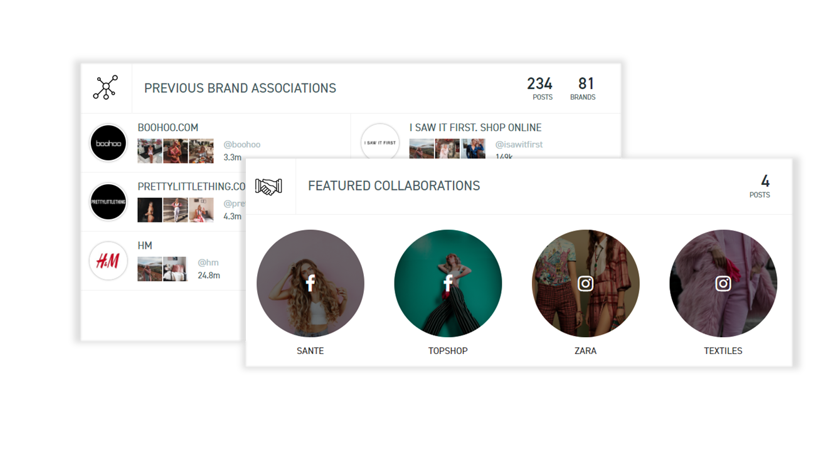 ZINE provides you with all these advanced analytics so you can compare influencers like for like. And identify the ones that resonate best with your target market.

Step 2: Look At Engagement Rates As Well As Follower Numbers

Influencers with a smaller reach have higher engagement rates. 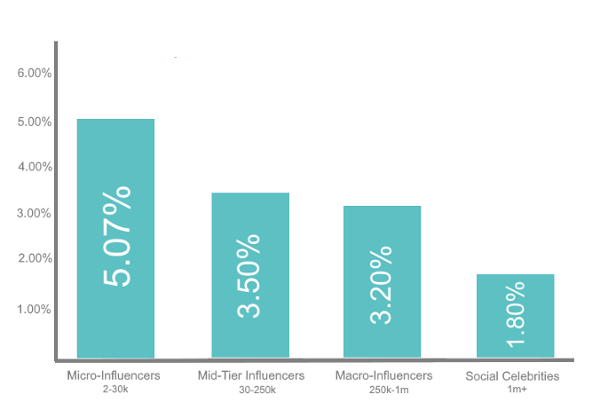 So although you want to create a sense of awareness for your brand, which is what a larger following does, you want audiences to interact with the content that’s being shared. Mixing up the size of influencers you use, guarantees a wider yet targeted reach of an engaged audience.

This also means that you won’t exhaust all your budget on top bloggers who tend to be more expensive and jump from show to show without seeing anything in return.

Instagram is not only most influencers’ preferred channel, but with a total of 709 million interactions during fashion week it’s by far, the most used platforms during fashion week. As it’s the fastest and best way for influencers to communicate with their following and show their love for a brand. Due to its instantaneous nature, and thanks to available live streaming Twitter and Facebook come up second.

Make your decision based on your budget, the power influencers have over each channel and the type of content you want them to be sharing.

Influencer profiles on ZINE incorporate what they charge for each channel, giving you an indication of which channels you can afford. Managing your campaigns on ZINE also lets you select the type of content you want each influencer to be sharing. Ensuring that your influencers are sharing the right content via the most appropriate channels.

You want influencers to share content that gets their audience excited before the show, during but also to keep up the buzz when the show is over. A few ways to keep up the hype include:

Pre Show: influencers building momentum by tweeting their excitement and counting down the days till the show by posting on their Instagram stories.

Post show: Influencers can post pictures from the show, and of them in your pieces. Influencers can add UTM links and captions to include “shop the full looks” redirecting consumers to purchase. 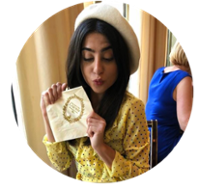