Everything You Need to Know About Instagram Influencers in 2019

While Instagram may have started out as a simple photo-sharing app, it’s now firmly earned its place as one of the most powerful marketing channels for almost all consumer brands. In the last couple of years alone, we’ve seen the platform release a plethora of new features for businesses, including advanced analytics, shoppable Instagram posts, and new ways to drive traffic from Instagram Stories, and of course IGTV. Instagram is such a good marketing channel that over 70% of brands have adopted it[i].

Instagram has also arguably been the most influential channel in shaping the influencer marketing industry. We’ve even seen the OG bloggers migrate to the channel which now has an estimated 500k active influencers[ii]. In our 2019 Influencer Marketing Report 52% of influencers said that Instagram was their primary channel for brand collaborations.

With that in mind, here are the key things you need to know about Instagram influencers in 2019:

Influencers Care About Transparency Too

There is a distinct lack of transparency in influencer marketing. But it’s not just brands that see this as an issue. For influencers – many of which rely on brand collaborations as their main source of income, providing transparency to the brands they collaborate with builds trust, as Instagram influencer & blogger Joseph Peters explains:

“It’s important to be transparent with brands as it assures trust from the outset. When being gifted or paid for partnerships making sure the item reaches the right audiences is key.”

Influencers like Joseph take advantage of tools like Reach Insights to show brands they collaborate with their reach and engagement of posts.

Increasingly we are seeing influencers on Instagram hold other influencers and brands to account. A great example of this is Jameela Jamil who has been using Instagram to challenge the mainstream media’s ideals of beauty. Jameela has spoken out about the likes of the Kardashians, Cardi B, Iggy Azalea (the list goes on…) for false advertising and promoting unhealthy attitudes towards weight. And it’s not just influencers on her hit list. Earlier in the year Avon issued a public apology following the influencer calling the brand out on an advert depicting cellulite (which an estimated 80-90% of women experience) as a negative.

In a similar light, James Smith has earned his reputation as the ‘no nonsense PT’ for taking to Instagram to publicly shame influencers and brands in the health industry that are promoting unhealthy (or indeed untrue) products and ideals. 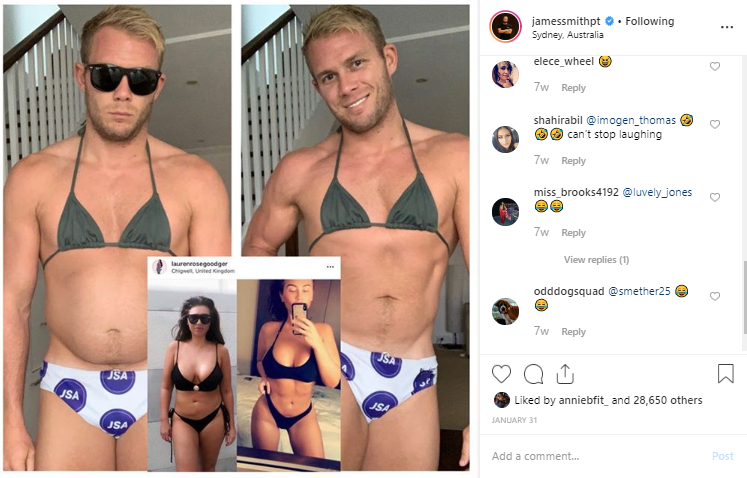 It’s no surprise then that 75% of influencers admit to putting in more effort into collaborations with brands they feel passionately about.

75% of them say the thing that brands should care about the most is the quality of their content. Influencers view themselves as content creators as opposed to guns for hire, which again links back to authenticity. Influencers want you to feel as passionately about their content as they do. Getting the most out of a collaboration should mean engaging with the content at a minimum.

With all the backlash against influencers of late, its rather easy to paint them all with one brush. However our research and these examples show that equally there is a great deal of integrity and pride in their work, communities and brand collaborations. Influencers play a huge role in challenging the perception of influencer marketing being named the wild west. 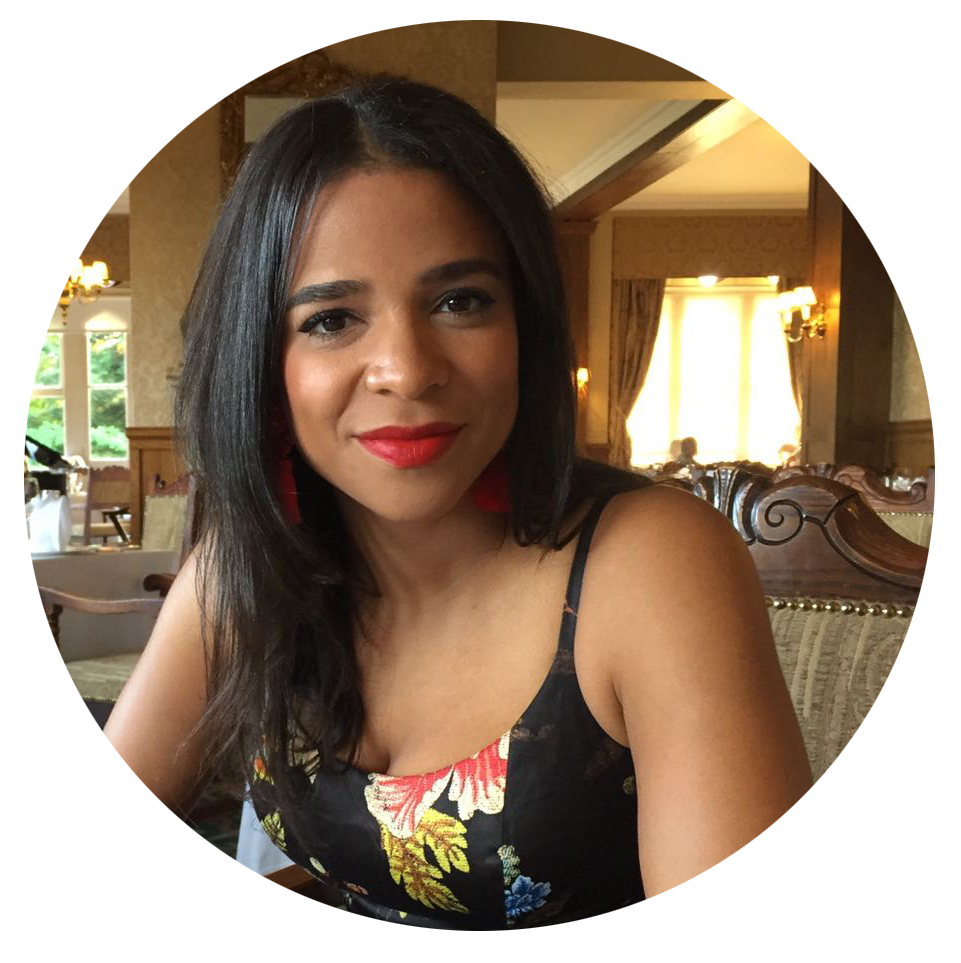 I’m Marketing Director at ZINE where I am helping peers and customers who want to revolutionise their influencer marketing strategy. I love food, fitness and Min Pins.