How To Spot Fake Followers

One of the biggest controversies in the influencer marketing space at the moment is fake followers. Arguably, the core reason this has reached such a problematic stage, is brands selecting influencers based on ‘vanity’ metrics such as follower numbers alone. Indeed in ZINE’s research we discovered that a whopping 41% of influencers are only asked to demonstrate their follower numbers ahead of a paid collaboration. With this attitude towards metrics, how could influencer fraud not become a problem?

Influencer marketing has become such a lucrative business, with some estimates the industry will be worth over $5 billion by the year 2020. This has presented a huge opportunity for fraudsters to offer would-be influencers a whole host of options to skew the popularity of their accounts.

First on the menu is fake followers. There are hundreds of outlets offering ‘genuine’ followers’ for a really quite small fee. These outlets vary in sophistication, with users having the ability to even specify the county of their new fanbase.

How To Spot Fake Followers

Here are a few key takeaways to spotting fake followers without the aid of an influencer marketing platform like ZINE: 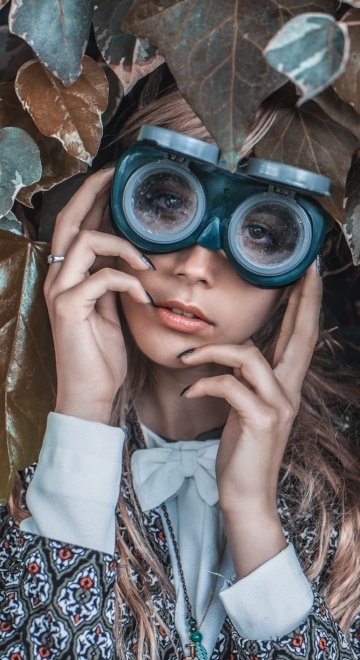 Pro Tip: Ask your influencers to sign up for a free ZINE media kit – even if you aren’t a client of ours. They can then send you a link to their media kit displaying follower numbers and engagement rates!

So, if follower numbers can easily be faked, I’ll look at engagement instead right? 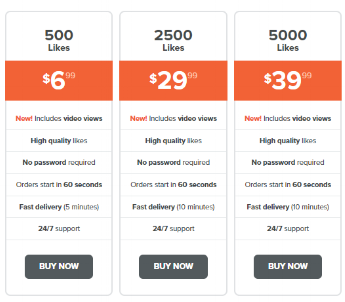 Next on the menu of fraudulent influencer marketing activity, is bots used to boost engagements. Bots are programmes used by Instagrammers to execute a number of automated actions, including:

There are two effects of using a bot to boost engagement and following for an account:

Note: The follow/unfollow game is as old as Instagram itself, and many of the first Instagram stars started off by manually following and unfollowing accounts for days and weeks.

So now we not only have an account with artificially increased engagement, we also have a bot or ghost follower. Therefore most public profiles will have ‘bots’ following them despite not being in the business of buying followers.

Are the followers accumulated by using a bot, fake?

Since the follow/unfollow game has been around forever, with many now celebrity influencers admitting this technique was used to get critical mass at first, this is a tricky question. It’s a way to draw attention to your profile and subsequent followings may well be genuine as well as engagement. So whilst a bot may only automate what many old school influencers have done during endless hours of manual labour, we need to draw the line somewhere and paying for a piece of software to boost following and engagement is taking it one step too far for sure.

How To Spot Bought Engagements 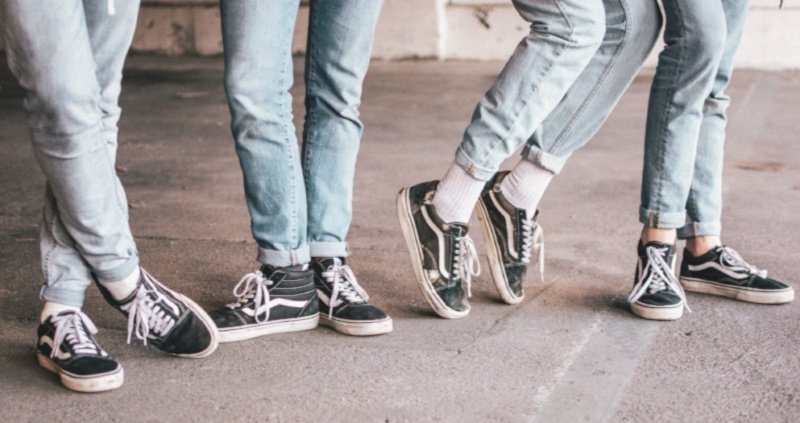 So…. Everyone has fake followers.

This is a bold statement, but we’re gonna go on a limb here and just put it out there. With Bots making their rounds endlessly on instagram, liking, commenting and following anyone crossing their programmed path, chances are  you will sooner or later be followed by an account that is operated by a bot. The bigger your profile, the more likely so.

This is not a fake account, it’s a real account operated by a bot – but it’s not a real follower. It’s not someone who checked out your profile and content and then clicked ‘follow’ – it’s a bot, that decided, based on a number of pre-programmed parameters, to follow you. The only way to avoid this is to make your profile private and selectively approve followers that seem genuine.

The gift that keeps on giving 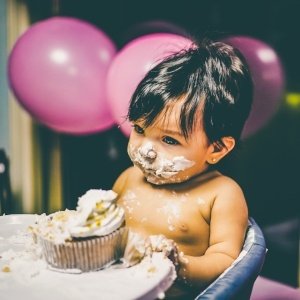 One sunny day Team ZINE woke up to a massive spike in their following on Instagram – hooray? Not really. The sudden influx of interest was accompanied by a friendly marketing email pointing out a complimentary gift of 200 followers in our account – for more, at a bargain price of £5.99 we should go through their website.

Follower vendors often do this, with followers and likes, and in particular with accounts they know are keen to grow their following or engagement. Influencers are a primary target for this and there is nothing an influencer can do apart from manually blocking every single fake follower from their account.

Whilst periodically pushed to be a hot topic by the media, the issue of fake followers has been around for a long time and is likely to remain. It is impossible to maintain a clean account unless it’s kept private, with followers carefully vetted and approved by the account holder. At ZINE we believe that influencers should take a strong stance to protect the reputation of the industry by making their audience analytics and stats as transparent as possible to brands. ZINE’s influencer marketing technology assists influencers in achieving this by providing them with a media kit that details their overall stats and demographics in a single page – the media kit can be shared with anyone, and there is no need to sign up or in to ZINE to view it so there are no excuses. This data can be made available instantly to any brand with a single click. Whilst we believe in our influencers at ZINE we are not oblivious to the potential of fraud, even among influencers on the ZINE platform. We provide tools and analytics to influencers that will help them prove the validity of their following, but we also keep tabs on a number of metrics to track down fraudulent activity.

bring transparency to your campaigns! 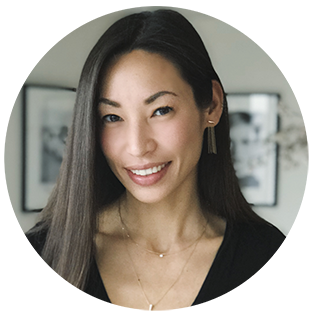 I’m founder & CEO of ZINE. When I am not crusading to make influencer marketing more profitable and transparent, I am travelling the world one country at a time!