12 British YouTubers you need to know

Whether you’re looking to run a campaign right now or considering one in the future – British YouTube influencers are ones to consider. If your target audience is primarily UK-consumers – working with British influencers gives you a strong likelihood of an audience that matches.

Why ZINE loves Carys: Carys is a fun and charming fitness blogger, who is widely known for her BusyBeeCarys YouTube channel. She has gained popularity on YouTube for her variety of videos ranging from fashion, fitness and lifestyle. One of her most popular videos includes her wedding video that debuts her special day and gives us an insight of what it’s like to plan such a big and beautiful wedding!

Why ZINE loves Alfie: Alfie Deyes is a regular happy-go-lucky guy with a love for gaming, technology, fashion and fun which is one of the reasons many people relate to him and why he has such a big audience! As well as thriving on YouTube, he is now also a best-selling author of his three books: ‘The Pointless Book Collection’. 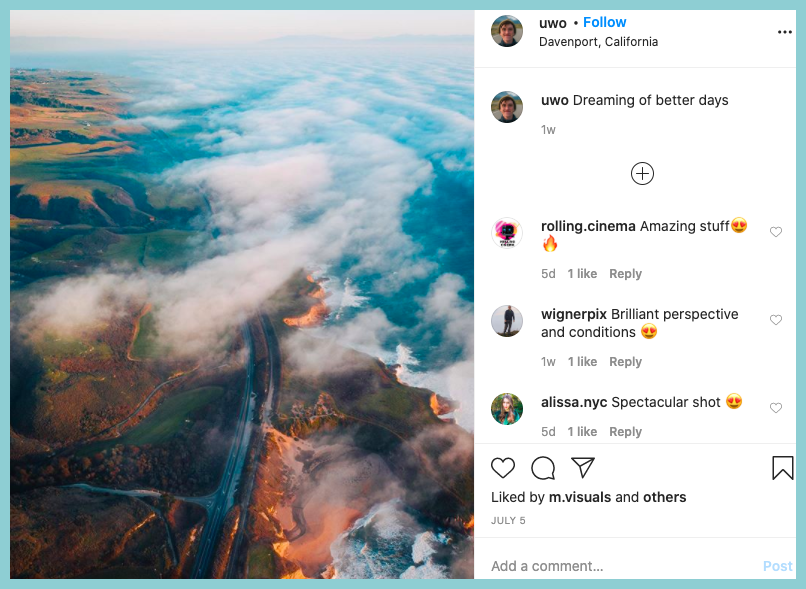 Why ZINE loves Mark: Mark is known for being an entertainer. He creates content to make people laugh. His content helps his audience forget their problems for a little while and enjoy his silliness and foolery! His fun and wacky videos reflect his upbeat nature. He believes in spreading positivity around him and wants his viewers to do the same.

Why ZINE loves Zoella: Zoella is YouTube royalty! Having been on YouTube for over a decade, Zoella has created an empire for herself. She’s written a number of books and released a plethora of different products, ranging from fragrances to bath bombs. Although she doesn’t post as much on her main channel she now focuses on her vlog channel and gives us all the lifestyle content we could ever need!

Why ZINE loves Joe: As well as having a mega-successful YouTube channel, Joe’s also written a Number 1 best selling graphic novel series called “Username: Evie”: a man of many talents. Having starred in the hit British show ‘Strictly Come Dancing’, Joe Sugg showed us a completely new side to him that a lot of his YouTube audience had never seen before.

Why ZINE loves Jim: Jim Chapman is one of YouTube’s most influential faces. His significant online presence has led him to become a fashion icon. He’s had the opportunity to work closely with brands like Mulberry, Bally, Burberry and many more. When he is not busy with all of the above, he can be found writing articles for GQ as a contributing editor. What a busy man! 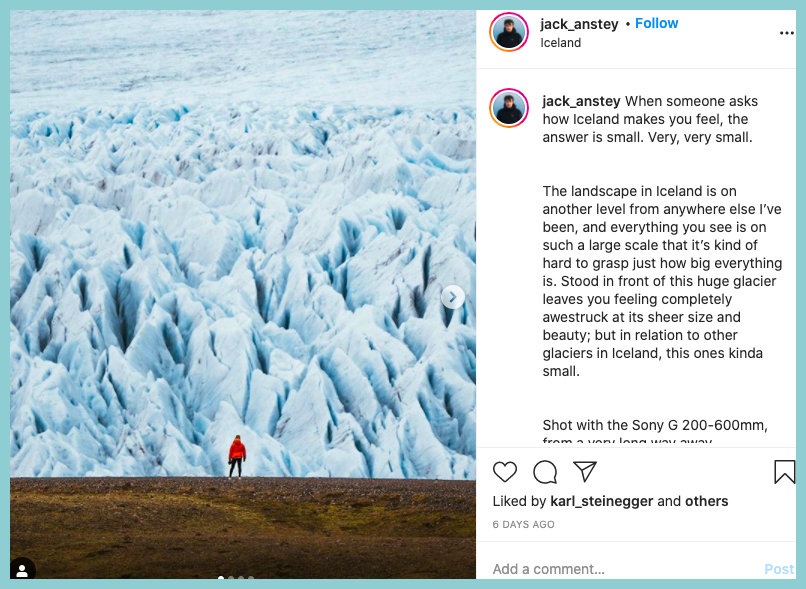 Why ZINE loves KSI: KSI started out as a gaming vlogger with a dash of comedy. He is one of the best success stories from Youtube. His large following also laid the foundations for his brother’s and parents’ YouTube channels. Following his success, he now dabbles in the music and boxing scenes too. 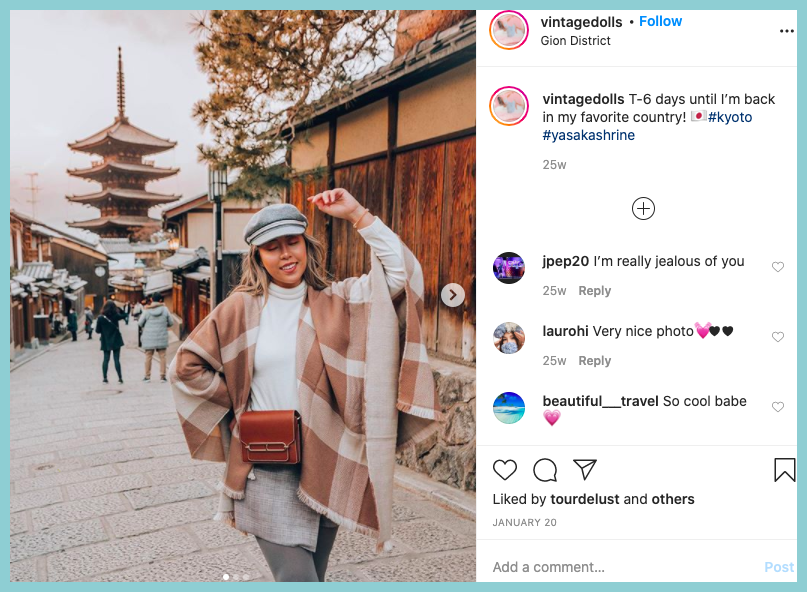 Why ZINE loves Jack: Jack started off his YouTube channel JacksGap on a whim, often featuring his identical twin brother, Finn. Starting a YouTube channel made complete sense for Jack given he’d grown up in a family of filmmakers and storytellers. Since starting his YouTube channel, Jack has appeared on BBC and films his travels as well as activism for the environment; raising awareness around climate change, forced migration and mental health.

Why ZINE loves Dan: Dan was best known on the internet under the name ‘Danisnotonfire’ for a while, but has now shifted to his full name ‘Daniel Howell’. He’s also known for his comedy-vlogs on YouTube that poked fun at society and even more so, at himself. As well as being a full-time internet sensation who tries to brighten your day, Dan is an avid blogger and Presenter of a BBC Radio 1 Show!

Why ZINE loves Callum: Callum is a 27-Year-old, gaming YouTuber with 570,000 subscribers! It’s a family-friendly YouTube channel and he’s always looking to work with fun brands on projects across all his social networks.

Why ZINE loves Lucy: Lucy is a YouTube star who uses her channel to teach English to over 3 million subscribers. Her videos are a mixture of handy grammar tips as well as useful things to know if you’re trying to learn English as a foreign language.

Want to work with British YouTubers?

The ZINE platform is full of British YouTuber’s eager and ready to work with you on your campaign.